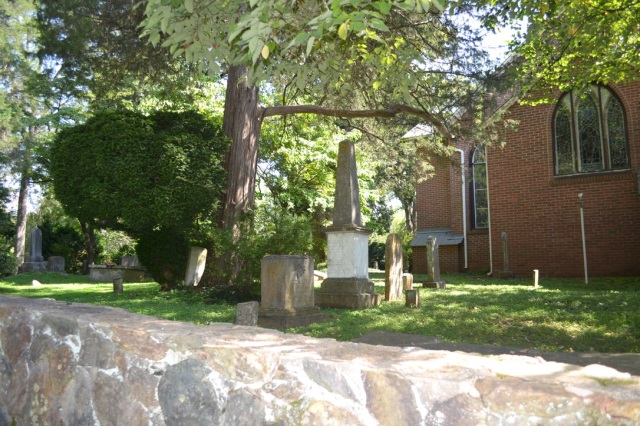 In the last post, I argued that faith-based beliefs are irrational.  To deepen this perspective, we will look at things from another angle.   Let’s compare the definitions of ’faith’ and ‘to assume’.

Faith: Belief without evidence or proof

To assume: to take as true without evidence or proof

‘Faith’ is a noun, while ‘to assume’ is a verb.  But, otherwise, these two definitions are nearly identical. There is a slight difference between believing in something, and taking it as true. Faith is more committed to an idea than an assumption needs to be.  But, faith plays the same role in the mind as assumptions do.  They enable reasoning.

Faith itself is not reasoning.  Faith is belief.  Belief is a starting point in reasoning.  Before we can question our beliefs, we must first believe.  Religious faith accepts its assumptions uncritically.  Faith is acquired and faith is passed on.  Faith is community-defined belief.  The group has a say in what the members profess.  Faith is not knowledge.  It comes without evidence or proof.  Faith does not know.  Faith merely accepts as true.

Faith can be taken too far.

Delusion: A strongly held mistaken belief that cannot be swayed by evidence to the contrary

When we question faith, especially in the face of overwhelming evidence that its claims are wrong, we are behaving rationally.  When the faithful cannot change their thinking, even when their thinking can be shown to be wrong, they are delusional.  There is no problem in having faith in an idea before there is evidence to support it.  But ignoring evidence to the contrary is wrong.  Ignoring evidence to the contrary is not honest.  How strong is your faith?  Is it delusional strong?  A delusional person believes they are right when they are wrong.  And when we show where they are wrong, they still claim to be correct.

Rationality is a choice.  We have to choose to be rational, in order to become rational.  Faith happens to everyone.  We are all born into some form of faith.  We do not choose our initial beliefs.  Delusion is also not a choice. Delusion believes what it wants to believe, evidence be damned.  The delusional mind cannot help itself.

Rationality is not an easy choice.  Especially when faith can be so comforting.  It is comforting to believe that your beliefs are valid and true.  It is discomforting to realize they may not be.

7 comments on “Faith and Assumptions”